Milk and Honey is a premium factual production company run by an award-winning producer, Lucy Pilkington.

We make programmes for leading UK broadcasters and SVODs. Since launching in 2018, we’ve made a series of fast-turnaround personal films for Channel 4 in the wake George Floyd’s death, a revisionist biography of Nobel Prize winner V.S.Naipaul, a campaigning documentary on female body image, an artist-led meditation on slavery, and Stacey Dooley has helped us expose a new sex crime that’s affecting South Korea’s women.

Our vision is to tell stories about our diverse world fearlessly, and with heart and soul.

Our mission is to create a production community which brings something new and different to the television landscape through stories and practitioners which frame the world through fresh eyes.

We are working with broadcaster Afua HIrsch and her production company Born In Me to create the next generation of compelling diverse content.

Lucy’s most recent documentaries include the Grierson nominated Angry, White and American, Warrior Women with Lupita Nyong’o, Reggie Yates’ TV’s Black Renaissance, and BBC Two’s Bill Cosby: Fall Of An American Icon. Before returning to production, Lucy spent a successful decade as a commissioning editor at Channel 4, Virgin Media and BBC Worldwide. A lifelong campaigner for inclusion and diversity, Lucy was the inaugural chair of the RTS ‘Diversity committee’. She is a member of BAFTA and mentors young filmmakers. 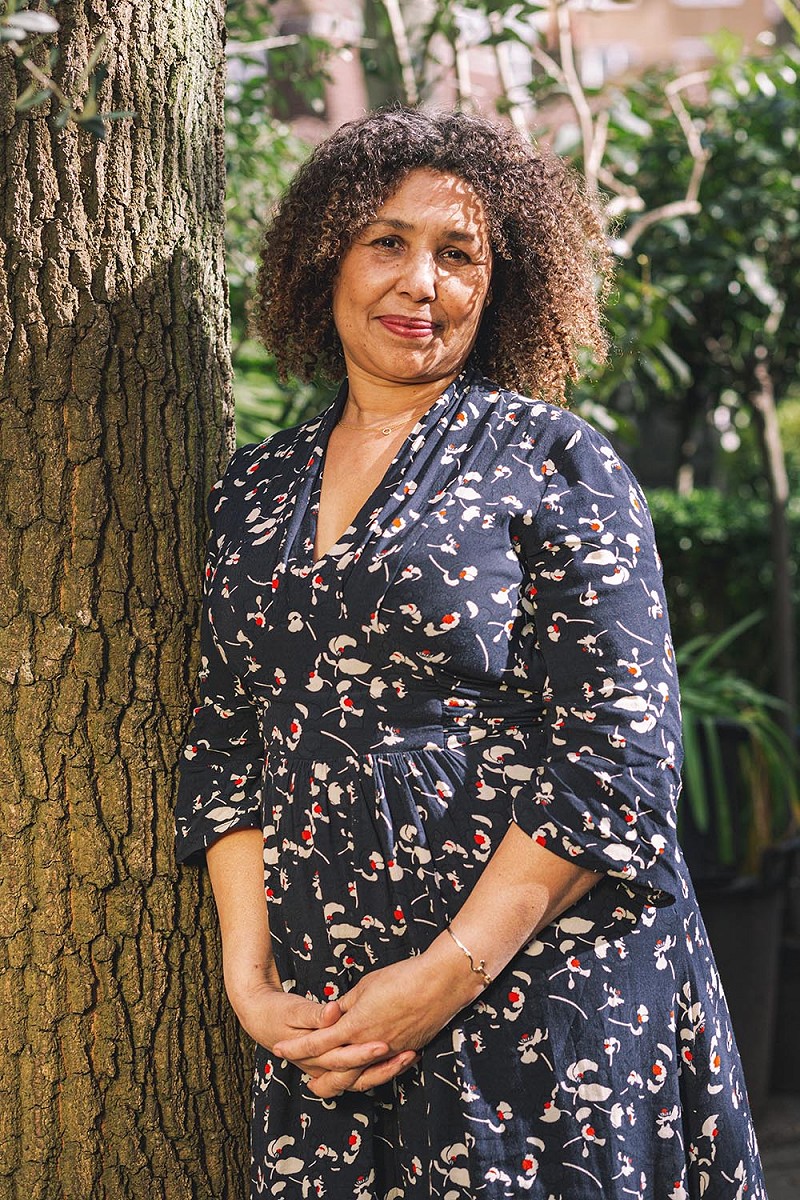